Home > Blog > Does wearing a hat make you go bald?

Does wearing a hat make you go bald? 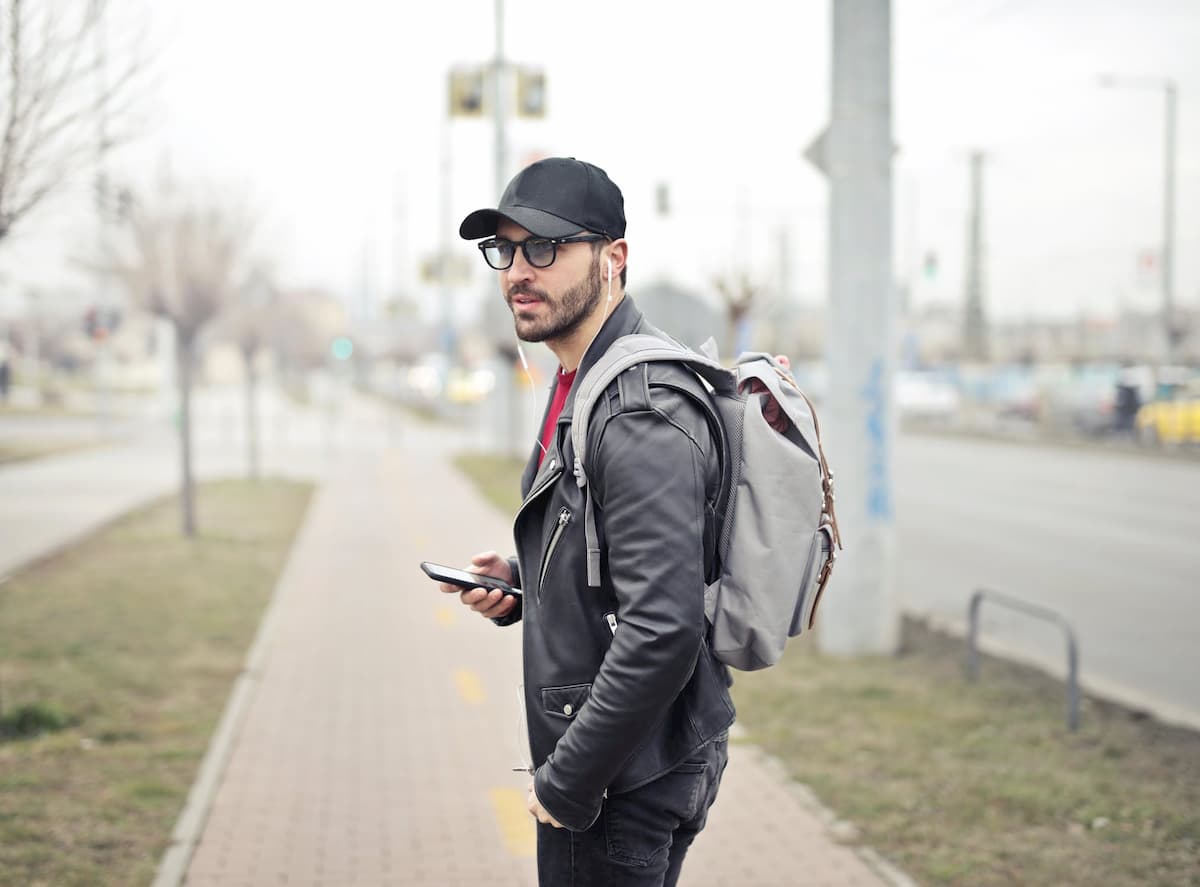 If you’re suffering from hair loss, you’re probably familiar with your hat.

Hats are perfect when you’re having a bad hair day, when you feel insecure, or when you know you’ll be in a place with unflattering lighting or people you want to impress.

Hats become a crutch for some guys. They don’t leave the house without one. They wouldn’t be caught dead in a photo without their hat. In the most painful cases, guys avoid attending places and events where they can’t wear their hat.

Not that we blame those men, of course. Hair loss is a big deal for guys, even though we’re told to ignore those feelings. It can seriously impact your social life. It’s not weird if you prefer to throw a cap on top before you head out the door.

Hats have a long history of male fashion. From bowlers to top hats to fedoras and beanies, men have been pairing hats with work, party, and casual styles for ages. Baseball caps are the casual hat for most men these days, but who knows what the future holds…

However, while hats certainly protect our egos, there’s a widespread belief that they cause hair loss. So what’s the truth? Does wearing a hat cause hair loss?

Rest assured: Hats do not make you go bald.

The relationship between hats and balding is one of several hair-loss-related myths that have been around for a long time.

The relationship between hats and balding is one of several hair loss myths that have been around for a long time.

People justify this myth in a few ways. Some say hats deprive the scalp of oxygen. Others say hats allow sebum to build upon the scalp. Still, others say hats tighten the head and restrict blood flow.

None of these justifications are based on real science.

Some people take off their hat at the end of the day and notice several hairs left inside the hat. This might be worrisome, but it’s not a problem. It’s not unusual to shed up to 100 hairs per day. If you wear a hat all day, they’ll just get caught inside.

“[Hats causing hair loss] is complete, 100-percent bogus and false in so many ways,” says Dr. Alan Bauman, a board-certified hair restoration specialist. “It is a great example of the myths associated with hair follicles and male pattern hair loss that continue to be perpetuated by the uneducated.”

Furthermore, the U.S. News & World Report says hats don’t cause any harm to your hair. However, a dirty scalp can lead to an infection which could damage your hair and exacerbate male pattern baldness.

The worst part about this myth is that it continues to be passed around, even among reputable sources. GQ, a popular men’s publication, promoted the myth of hats and hair loss as recent as 2015.

Origins of the Myth

It’s hard to identify where and when this myth came from (because after all, it’s false), but it seems to originate from a series of clinical studies during the 1970s and early 1980s. This period is when the scientific community started taking a real, objective look at the causes of male pattern baldness.

For instance, a study in 1978 learned that the rate of sweat evaporation on the forehead of a balding man is greater than the rate of females and children. It also found a correlation between the sweat glands on a man’s beard and the ones on their hair.

The study suggested that if a man’s head becomes warm (sometimes caused by a beard), he sweats more around the head. A hairless scalp lets sweat evaporate faster, cooling the head. This study became indirect evidence of a concept called selective brain cooling – the idea that the brain has several tools at its disposal to cool off.

Unfortunately, that’s hard to prove, and there’s no definitive data on it yet. However, that study triggered a wave of related hypotheses focused on how the treatment of the scalp affects hair loss.

Scientists then hypothesized that hair loss plays a role in thermoregulation. Maybe men lose their hair in order to cool off their heads.

It might stand to reason, scientists proposed, that hats make the head warm and prevent sweat from evaporating, so the body sheds hair to make evaporation a little easier. By stifling the sweat glands with a hat, men might be causing their hair loss.

Future studies proved these hypotheses wrong, but the myth of the relationship between hats and hair loss remains.

Why hasn’t the myth faded by now? Probably because there is a correlation between hair loss and hat-wearing. Guys who lose their hair tend to wear hats to cover their hair loss, but that doesn’t mean the hat caused the hair loss.

However, there is a condition called traction alopecia that’s worth considering.

Traction alopecia is hair loss caused by repeatedly pulling your hair, binding it into tight styles, or treating it with heavy chemicals to alter its appearance. If you do it too much, you can loosen or remove the hair from the follicle. Eventually, you can damage the follicle inside, making the hair loss permanent.

Traction alopecia is more common in women because they tend to style their hair more and use more products, but it can affect men who wear tight caps, hats, or bandanas.

Even if you don’t have traction alopecia, hats can contribute to hair loss, but only slightly. When you put on and take off a hat, you can rub and pull hairs out of your head. If those hairs’ follicles are weakened by DHT, they may struggle to produce another hair.

The same can be said for any type of rubbing on your head. Vigorous lathering in the shower, drying off with a towel, even a friendly noogie from a mate can break loose hairs and hasten your journey to a shiny head if you’re already predisposed to hair loss.

So Why Are You Going Bald?

It’s tempting to blame hair loss on something simple and easy to change. Truthfully, it would be great if hats caused hair loss. We could solve the problem by simply not wearing them.

Unfortunately, it’s not that simple. We have a pretty good handle on the reasons men go bald, and it doesn’t have anything to do with hats.

Male pattern baldness is caused by genetics. Your genes determine whether dihydrogen testosterone (DHT) will bind to your follicles. If DHT is allowed to bind, the affected follicles will slowly fail to produce a hair and eventually wither away.

Certain lifestyle factors can make hair loss worse or kick it off earlier, so it’s important to make some changes to your lifestyle to protect your hair, but you can blame your hair loss primarily on your genes.

You can’t change your genes, but you can treat the effects of your genes. So while you can’t safely lower the DHT in your body, you can prevent it from binding to your follicles. There are hair loss treatments that work; you just need a treatment program that relies on science, not outdated myths.

With the help of Mosh, you can get a doctor-tailored treatment plan that uses science to help stop your receding hairline and thinning crown. We’ll tailor a program to meet your budget and needs, and ship it to your door discreetly every three months.

Get started with your plan here.