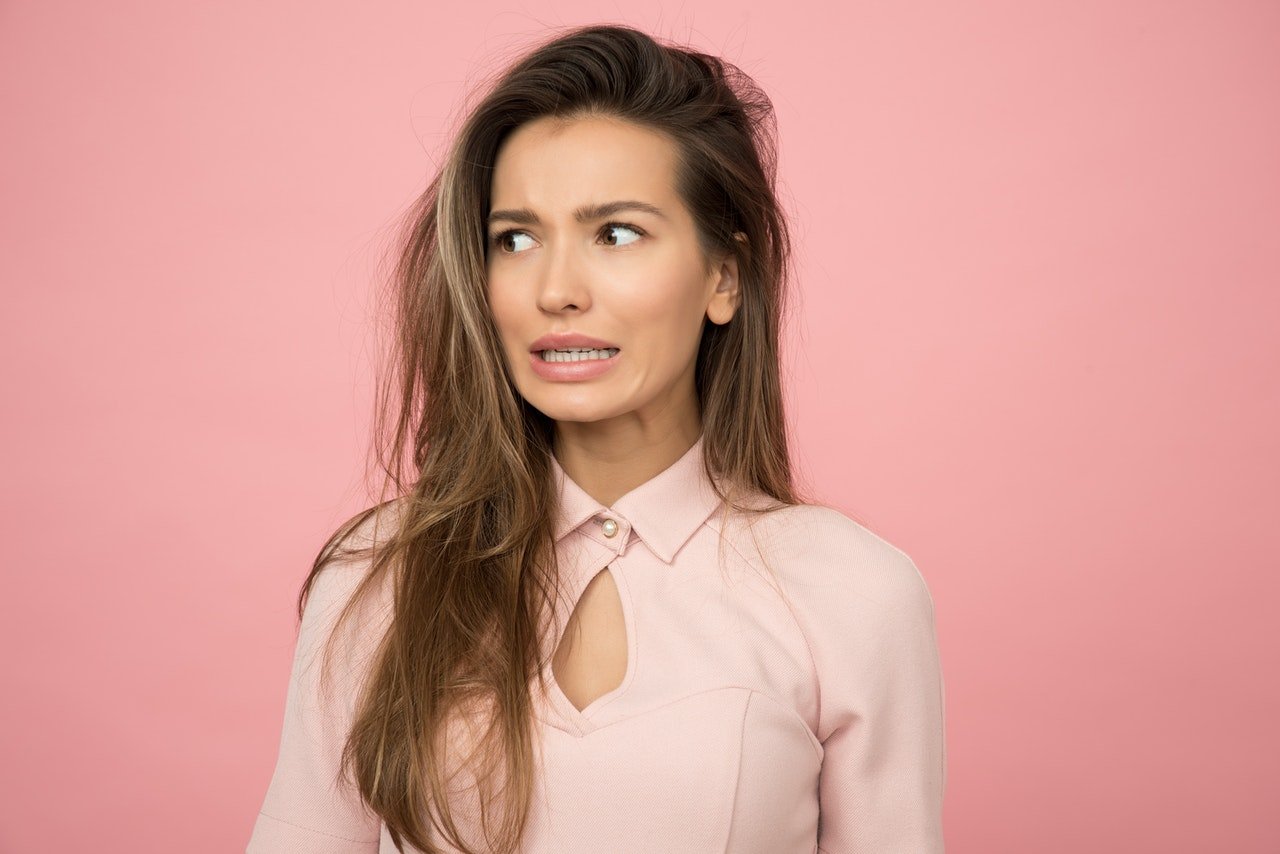 Hair loss or hair thinning is a common source of anxiety for many women. The hair on our head is our most visible secondary sexual characteristic and its purpose is almost purely aesthetic.

Long, thick hair in women has long been equated with beauty and femininity. It is therefore not surprising that hair loss in women can have more significant psychosocial consequences than it does in men.

Female pattern hair loss is more common than you think, with the incidence estimated to be around 20%. Whilst it often occurs in postmenopausal women, it can occur as early as puberty and quite commonly begins in the early 20s.

Unlike in men, total baldness and a receding hairline are uncommon in women. Women will usually notice a widening part or smaller ponytail before they notice visible shedding or thinning. This is because hair loss in women is usually a result of hairs shrinking in terminal length and diameter rather than a decrease in total hair follicle numbers. Hair loss is usually incomplete, resulting in thin hair with visible areas of sparsely covered scalp in between. The areas most commonly affected are the front and vertex of the scalp.

There are a multitude of causes for hair loss in women including severe emotional or physical stress, certain medications and hypothyroidism. However, the majority of hair loss or thinning is genetic and results from a process known as follicular miniaturisation. This occurs when the ratio of terminal, or fully mature hair follicles, to thin, immature hair follicles falls. The mechanism by which this occurs isn’t completely clear although it is probably a mix of genetic and hormonal factors.

An important and under diagnosed cause of poor hair health in women is malnutrition, often as a result of anorexia nervosa or bulimia. In an underweight woman who notices hair thinning or loss, the presence of an eating disorder should always be considered.

Research has shown that whilst hair loss is usually perceived by the individual to be worse than it is, it is often associated with psychosocial distress, poor body image, and low self esteem. For this reason alone, it is important to see your general practitioner if you think you have started to lose your hair.

But that’s not the only reason to visit your doctor. As previously mentioned, female pattern hair loss may be a symptom of other medical conditions. It is important to exclude these. Rarely, garden variety female pattern hair loss can be confused with other primary hair and scalp conditions which require a different treatment approach. These conditions can usually be differentiated by your general practitioner or dermatologist based on history and examination.

There is no panacea for female pattern hair loss. However, there are a variety of treatment options. All of them require patience as they must be adhered to for a prolonged period to notice any result. The response to treatment is variable and is usually more effective the earlier it is initiated.

The first line treatment for female pattern hair loss is topical Minoxidil which can be applied to the scalp as either a lotion or foam. Minoxidil works by enlarging miniaturised hair follicles although its exact mechanism of action is not known. Minoxidil is not a quick fix. It takes at least three months to start working, and it should be trialed for at least 12 months before deeming it ineffective. A degree of hair shedding usually occurs after starting Minoxidil before any noticeable hair regrowth is seen.

For women who either don’t respond to Minoxidil, or who suffer hair loss due to androgen excess, there are other treatment options. There are also doctor prescribed treatments that can work with ongoing use. These can be discussed with a doctor for your suitability.

Saw Palmetto is a naturally occurring substance which may exert a similar selective anti androgenic effect. Again, there is little data to support this but it is certainly a low risk option.

If you’re concerned about hair loss get in touch with us at Mosh.