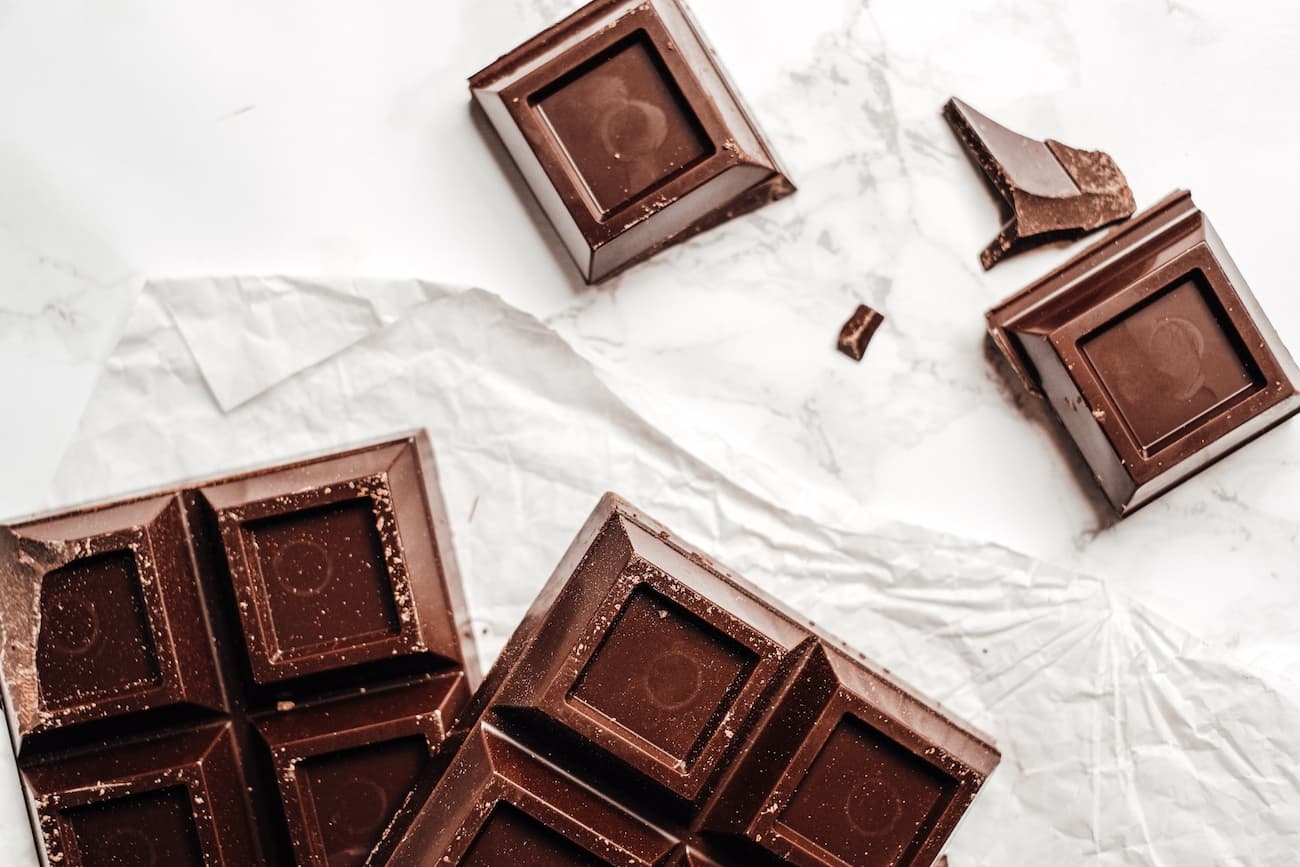 Sex, and how to make it better, has been a human obsession since ancient times. Several literature texts from the Hindu, Egyptian, Chinese and Roman civilizations document the endless search for foods and other substances that can enhance sexual experiences.

Legend has it that the ancient Aztec ruler, Montezuma, drank over 50 cups of a spicy chocolate elixir each day to increase his virility to service his harem of over 600 women! And Casanova, the 18th century lover, apparently downed 50 oysters for breakfast to boost his sexual stamina.But what’s the evidence behind such aphrodisiacs and which ones are actually worth trying?

Sex, and how to make it better, has been a human obsession since ancient times. Several literature texts from the Hindu, Egyptian, Chinese and Roman civilizations document the endless search for foods and other substances that can enhance sexual experiences.Legend has it that the ancient Aztec ruler, Montezuma, drank over 50 cups of a spicy chocolate elixir each day to increase his virility to service his harem of over 600 women! And Casanova, the 18th century lover, apparently downed 50 oysters for breakfast to boost his sexual stamina.But what’s the evidence behind such aphrodisiacs and which ones are actually worth trying?

One of the reasons oysters are listed as an aphrodisiac is because they contain zinc, which is essential for testosterone production. But while testosterone levels do play a role in libido, they are not the only factor. And while zinc helps support healthy testosterone levels, it doesn’t necessarily boost zinc levels if intake is already sufficient.

The other oyster-aphrodisiac claim is that raw oysters contain an amino acid called D-Aspartic acid, which was once found to increase the level of sex hormones in lab rats. However, this finding from 2005 was reported incorrectly. The scientists who undertook the study never actually tested oysters, just mussels. Furthermore, their findings didn't focus at all on D-Aspartic acid's impact on the human body, and no published study actually came out of the research.

So, you probably won’t be feeling much friskier after a few oysters, but if you eat them over a romantic candle lit dinner, who knows?!

Because of their red colour and heart shape, Romans are said to have considered the strawberry a symbol of Venus, the goddess of love. But aside from this berry being packed with Vitamin C –  which does help keep blood flowing to all regions of the body – it’s not an aphrodisiac in its own right.

They’re good for your overall health, though. And hey, being healthy is sexy, right?

Chocolate may have mild relaxing properties and therefore be a mood booster, especially for women. These effects might boost libidio indirectly due to stress reduction, but strong evidence is still lacking.

Chocolate contains a substance called phenylethylamine (PEA) – a naturally occurring compound and mood booster. It also contains Tryptophan (an amino acid), which is linked to the production of serotonin, a neurotransmitter that produces feelings of happiness.

But (and there is a but) these compounds are present in very small quantities in chocolate, and some scientists say that they’re almost entirely digested before they reach the brain.

The conclusion: The pleasure in chocolate lies mostly in it’s sweet taste and texture, but if you associate eating it with stress reduction, it might just be the libido booster you’re after.

It’s thought that capsaicin, the compound that gives hot chillies their spiciness, stimulates nerve endings on the tongue, causing sex-drive-boosting chemicals to be released. However, no studies in humans have actually been done to support this belief.

If you’re a rat, however, the story might be different...

In the 5th century, newlyweds drank a fermented honey drink called mead every day for a month after marriage to promote fertility and marital relations (known as the honey month or honeymoon). But did it actually work? Unfortunately, no robust studies have proven it's aphrodisiac effectiveness. If anything, it was probably the alcohol content of the mead (which can range from 3-20 percent) that put couples in the mood.

Today, one particular variety of honey known as “mad honey” is marketed as a sexual stimulant and stress reliever. But again, there are no studies supporting these claims. Mad honey is also known to contain dangerous toxins that can affect the heart, even in small doses, so steer clear!

This herbal supplement is said to act as an aphrodisiac by helping to relax blood vessels and increase blood flow, but studies show mixed results.

One small study from 1998 found an extract derived from the leaf of the Chinese ginkgo tree was 84% effective in treating sexual dysfunction caused by antidepressant use. But another small study published in 2004, also with patients taking antidepressants, showed no significant changes in libido.

In summary, more research is needed.

One type of ginseng – red ginseng – is commonly used in traditional chinese medicine to treat a variety of ailments in men and women, including low libido and sexual function. Research has also found it can increase sperm count and quality in males.

While more studies are still called for by experts, this herb shows quite a bit of promise as a natural aphrodisiac.

Maca is a root vegetable native to Peru’s Andes region. It’s traditionally been used for its supposed aphrodisiac and fertility enhancing properties.

One study found that treatment with Maca improved self-perceived sexual desire in men from eight weeks of treatment, compared with placebo. And the improvement wasn’t due to changes in mood or testosterone.

A 2010 systematic review found more supporting evidence, with one study showing that maca had a positive effect on sexual dysfunction and sexual desire in healthy menopausal women and healthy adult men. Another study showed a significant improvement in men with erectile dysfunction.

The studies included in this review, whilst promising, were relatively small, making it difficult to draw any firm conclusions about maca’s effectiveness as an aphrodisiac.

Tribulus (Tribulus terrestris) has long been used in traditional Chinese medicine, as well as in ayurveda, to enhance athletic performance, treat sexual dysfunction and increase libido. It is thought to have a testosterone enhancing effect.

According to a 2017 study, Tribulus significantly improved sexual function in men with mild to moderate erectile dysfunction after 12 weeks of use, compared to placebo.

And this herb isn’t just for men – it can help boost sexual function in women too. A small study published in 2018 showed that 40 women with diminished libido who received tribulus vs placebo had increased testosterone levels and experienced a significant improvement in factors such as desire, arousal and satisfaction.

Looking for a natural libido boost?

Mosh’s Energy Libido supplement is scientifically formulated to support energy levels and enhance sexual function in men. Active ingredients include: Tribulus terrestris for a healthy libido, Zinc to support testosterone levels and sperm health, and vitamin B6 to maintain energy levels and relieve fatigue when dietary intake is inadequate.

Ready to get your mojo back?