Home > Blog > Stop comparing yourself to others

Stop comparing yourself to others 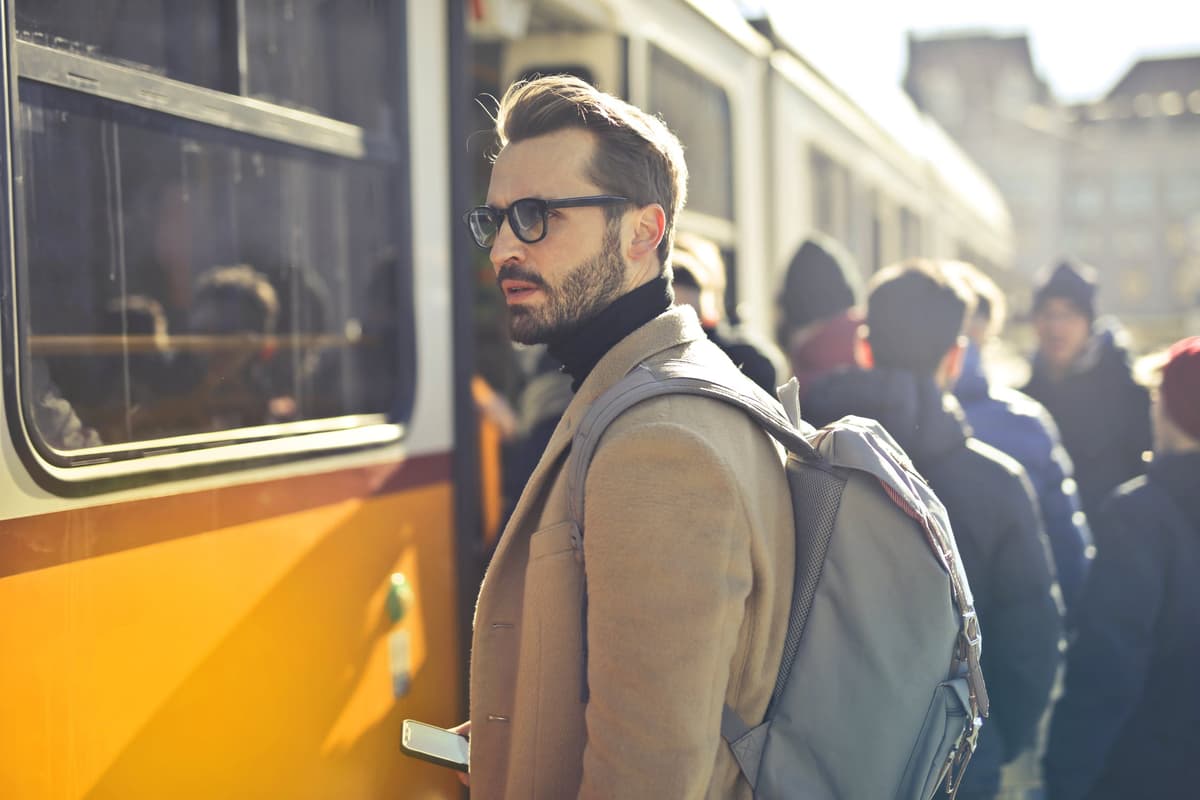 “He makes more money than I do.” “His hair is so much nicer than mine.” “He goes to more interesting places than I do.”

Comparisons are easy ways to gauge progress and determine goals. For instance, you might compare your salary to a coworker to ensure you’re being paid appropriately. Or you might compare your football skills to a friend to learn how to play better. Without those comparison points, you wouldn’t know whether or how to improve.

Comparing ourselves to others is part of being human. "We define ourselves as either distinct from or similar to others,” says Dr. Joan Harvey of Newcastle University. “It is part of self-identity and self-image."

But there’s a point where comparisons become unhealthy.

Free download: The Man’s Guide to Not Comparing Yourself to Other People

Comparisons can steal joy from our lives and leave us feeling inadequate if we use them to determine our own self-worth. They aren’t healthy if we let them dictate how we live our lives.

For instance, this is healthy: “Bill has such nice skin. I’m going to look into ways to make my skin clearer. That will make me feel better.” That helps you take action and move forward.

But this is an unhealthy comparison: “Bill has such nice skin. I’ll never get a girl or a promotion until I have skin like that.” This is defeating and unhelpful.

Unhealthy comparisons don’t just make us feel bad. They prevent us from taking action and working toward our dreams.

Signs You’re Comparing Yourself to Others Too Much 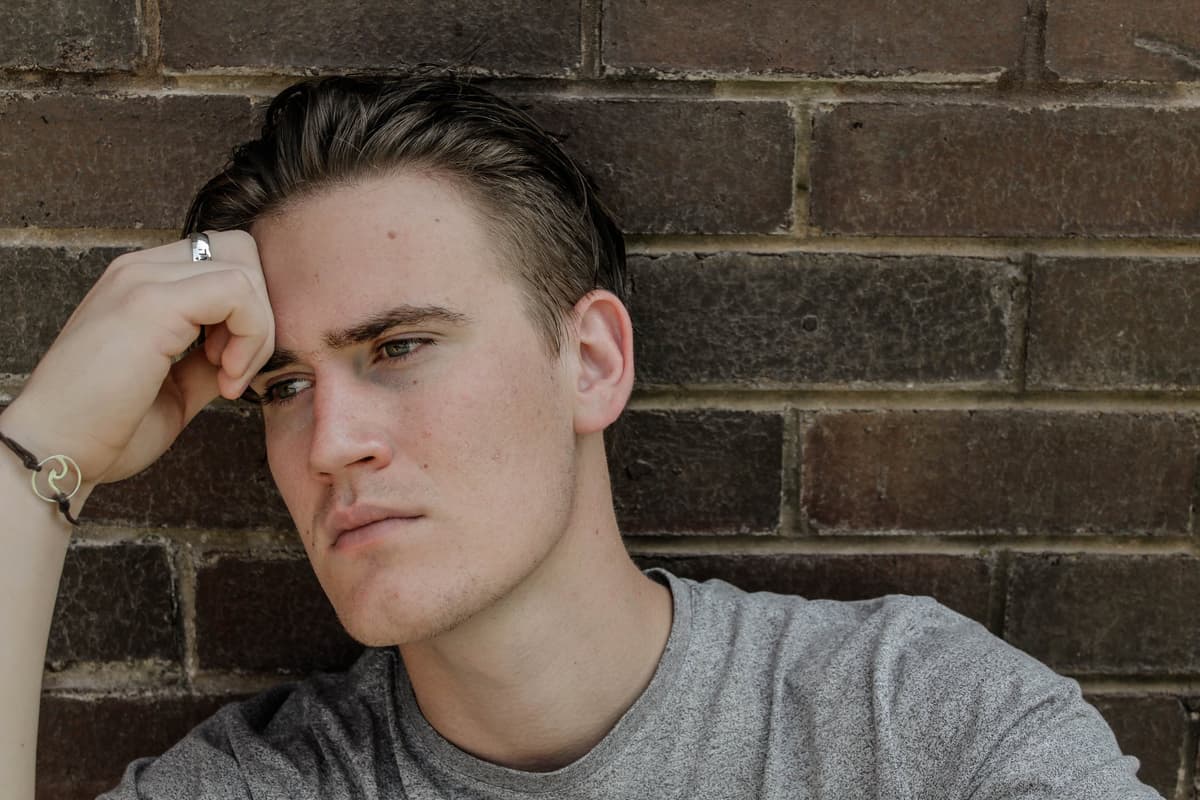 How do you know if your comparisons are unhealthy?

Why You Should Stop Comparing Yourself to Others

Comparing ourselves to others is a quick way to feel inadequate, unsuccessful, and unlikable. It cripples your ability to think positively about yourself and take action to make your life into whatever you want it to be.

Here’s why you should stop comparing yourself to others.

Let’s say you’re looking through a men’s magazine and you come across a shirtless photo of some bloke who was just cast in the latest superhero blockbuster. Obviously, he’s in incredible shape. If you’re like most guys, you might feel bad that you haven’t put in the work to look like him.

But here’s the thing: The kind of comparison isn’t equal. You don’t live his life. That actor is paid to look like that. He has resources catering to him - trainers, nutritionists, hair stylists, makeup artists, photographers, etc. It’s not reasonable for you to meet that standard.

Furthermore, some people are born into advantages that you never had. These things are completely outside of your control. You grew up with your own experiences and influences. Your skills and preferences are entirely unique. So it’s unreasonable to expect your personal and career achievements to be the same as anyone else.

Comparing Yourself to Others Isn’t Motivating

There’s this implied assumption that by comparing ourselves to others will make us motivated to take action and improve the parts of our lives that make us unhappy.

But according to psychologists, comparing ourselves to others doesn’t motivate us. It doesn’t compel us to dig in and make changes to our lives.

The biggest reason you should stop comparing yourself to others is because what people present is usually untrue, at least to a degree. We don’t deliberately lie to one another, but we have a tendency to present the best side of ourselves.

Think about it like this: When you post a photo of yourself on Facebook, you’re usually smiling and having a good time, right? But you don't post photos of arguments with your significant other, lectures from your boss, or times when your friends cancel at the last minute. You don’t post the bad stuff.

This is true for everyone. What we present to others (whether in-person or on social media) is not our real, unfiltered lives.

So whenever you compare yourself to a person, remember that what you're seeing is merely a polished version of reality. In many cases, that version is quite far from the truth.

Where Does It End?

There is an endless supply of people to whom we might compare ourselves. Even if we could somehow manage to replicate the life of someone we admire, there will always be someone who looks like we want to look or has done something we wish we could accomplish. 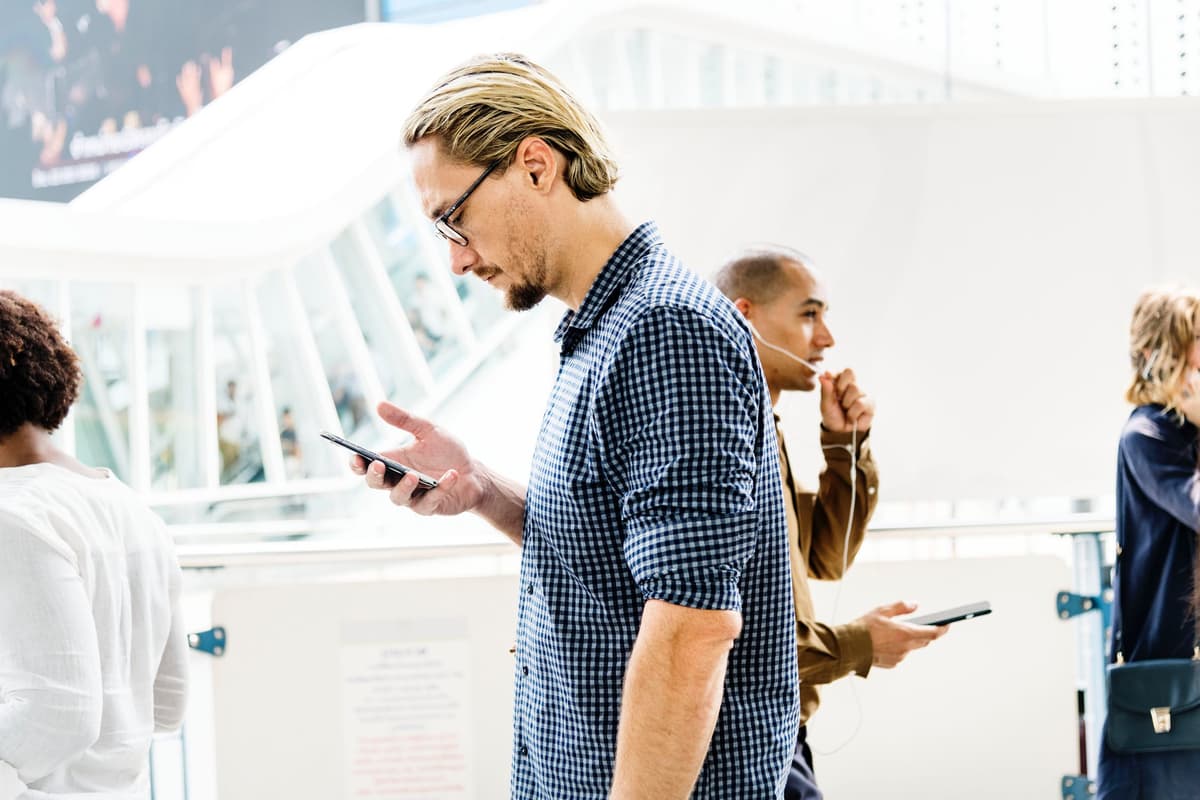 People have always compared themselves to others, but the problem has grown over the last 15 years due to social media. We spend a lot of time scrolling through a feed of our friends’ lives. We’re bombarded with their accomplishments and good times.

Ironically, we sometimes compete with our friends by trumpeting our happy moments. The end result is a cycle of showing off that makes some of us feel bad about ourselves.

"Social media serves up a plethora of ways to compare our lot with that of our 'friends'/people we follow,” says Hilda Burke, a psychotherapist, counselor, and life coach.

“One of the biggest risks to our well-being is comparing ourselves to others. Whether it's waist size, home, job, relationship, level of core strength, it's a corrosive yet powerful drive for us to want to measure ourselves (sometimes literally!) against others. While this drive is somewhat an innate one in humans, social media seems to have exacerbated it for many."

In fact, the American Academy of Pediatrics has identified a condition called Facebook Depression that describes the feelings of inadequacy and anxiety people feel when they compare themselves to the content in their social media feeds.

Small breaks from social media will go a long way toward giving your brain a rest from that need to fight for attention. It will give you a chance to forget other people for a while and focus on yourself. Only once you use yourself as a standard can you decide how to take action.

Furthermore, realize that most of what you see on social media fails to represent reality. People only show their best pictures. They often use careful editing, cropping, and filters to make themselves look better.

Focus on the Right Person

Comparing yourself to others puts focus on the wrong person. Instead of worrying about what other people do, have, and achieve, we should focus on ourselves.

This approach actually simplifies things for you. You don’t have to compete with everyone in your Facebook feed. You only have to best the current version of yourself.

If you often compare yourself to other people, these tips will change your perspective so you can focus on being happy and taking action

For instance, if you want to get in better shape, it makes more sense to compare the current you to last month you than it does to compare yourself to a celebrity or athlete. Not only does that account for the variables between people, but it creates a smaller, more manageable goal.

And when you focus on yourself, there's a good chance you'll find that you don't have to change anything at all. You may find out that you’re exactly the person you want to be. But if you always compare yourself to other people, you’ll always find yourself lacking.