Home > Blog > The history of hair loss treatments around the world

The history of hair loss treatments around the world 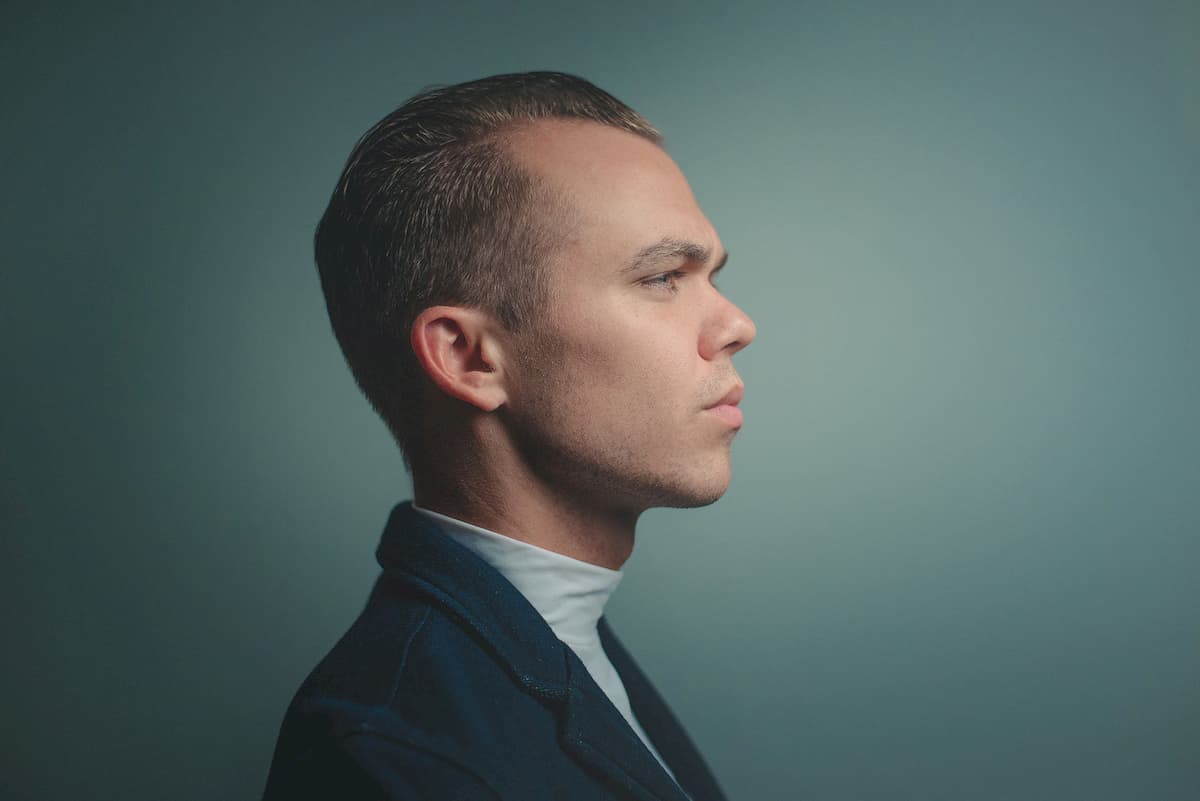 There are millions of men all over the world who hate the fact that they’re losing (or have lost) their hair. If you’re one of them, know that you aren’t alone.

In fact, through the course of history, men have always detested their shiny scalps. Our earliest records of man show countless attempts to prevent loss and regrow their hair using creams, lotions, medications, lifestyle changes, and even surgeries – mostly with poor results.

Throughout history, men have always detested their shiny scalps.

Fortunately, you have more options today than men of the past ever had. If you watch out for the early signs of hair loss, you can take steps to recover your hair.

However, that hasn’t always been the case. Guys have gone to great lengths and experimented with unusual (often silly) treatments to regain their hair.

Let’s take a walk through history and explore the lengths we’ve gone to treat and hide hair loss.

Hippocrates, the Greek father of western medicine and namesake of the Hippocratic Oath, despised his personal baldness. He experimented with numerous treatments, like a topical concoction of opium, pigeon droppings, horseradish, beetroot, and other spices.

Interestingly, Hippocrates came closer to understanding hair loss than anyone before him and anyone after him for some time. He noticed that eunuchs (men castrated at a young age) rarely lost their hair. We don’t have any evidence that Hippocrates tested his theory, but in 1995 researchers at Duke University confirmed that castration would prevent hair loss.

Of course, then you’d be castrated…

A Celtic hair loss remedy required patients to stuff mice into clay jars, bury the jar beside a fire, and remove it after one year, then apply to the head. Seriously.

King Louis XIII of France made wigs popular again by wearing a full head piece to cover his thinning hair. Not long after, members of his court followed suit, regardless of their level of hair loss. Large powdered wigs soon became the height of fashion and wealth and spread to England a short time later.

The wig trend crossed the Atlantic with American colonists. Most wealthy people wore wigs to acknowledge their socioeconomic class. After the American and French Revolutions, however, people didn’t want to be associated with royalty and class, so the wig trend faded.

This century was full of ridiculous, unscientific, and untested “cures.” Many were outright scams designed to take advantage of hopeful buyers seeking a medicinal solution. They went by names like:

Consumers have a lot more education today than they did in the 1800s, but dishonest salesmen still push snake oil treatments. You’ll even find them in popular pharmacies, supermarkets, and salons.

Dermatologist Dr. Shoji Okuda published the first account of what would become modern hair transplantation. Shortly after, he successfully transplanted grafts from the back of a patient’s head to new locations.

The Crosley Corporation invented the Crosley Xervac, a cap attached to a vacuum. The vacuum created forced air pressure, which was supposed to promote blood circulation in the scalp.

Modacrylic fiber was invented, which let wig-makers mass produce wigs that look just like human hair. This greatly reduced their price and variety. Shortly after, Sy Sperling created Hair Club for Men, a popular hairpiece vendor that let guys fill in their bald spots without wearing a complete wig.

The “Bald is Beautiful” movement celebrated baldness for a short time. Popular celebrities expose themselves as bald on TV and in movies for the first time.

Scalp reductions, typically used to remove excessive scar tissue, were used to treat hair loss by removing bald portions of a patient’s head, effectively reducing the amount of bald scalp. They were typically used in conjunction with hair transplant procedures.

Minoxidil, a medication originally intended to treat severe high blood pressure, was discovered to have the pleasant side effect of reducing the rate of thinning hair and help regrow some back.

The U.S. Food and Drug Administration gave manufacturers permission to market minoxidil as a hair loss treat. It goes by the name Rogaine, but requires a prescription.

A medication to treat enlarged prostates, was discovered to have a beneficial side effect. There are concerns about other side effects - mostly sexual in nature - so they began research and trials to understand its safety and why it works.

Hair Club for Men introduced a hair pieces that adheres directly to the scalp (rather than weaving into existing hair). This makes the hair piece stronger and less likely to detach in the wind and water. It quickly becomes the industry standard.

The FDA approved 2% minoxidil to be sold over-the-counter without a prescription. This spurred a line of more affordable generics and puts it in every supermarket and pharmacy in the country.

Also this year, Follicular Unit Micrografting became the new hair transplant standard. Strips of flesh are removed from non-bald portions of the scalp (and sewn closed) before the follicles are harvested. This minimises the risk of damage to harvested follicles before they’re implanted in bald sections of scalp.

The FDA approved a daily pill previously for prostate to treat hair loss. It requires a prescription from a doctor.

A firm in Portland, Oregon sells cold storage space to men and women who want to save non-balding hair in case a future advancement requires a hair sample.

As you can imagine, few of those treatments work. Most of them had no basis in science. Instead, they were derived from anecdotal evidence, superstition, and misguided hope.

Fortunately, thanks to science, baldness is now a choice. If your hair loss bothers you – and let’s be real, it bothers every guy – you can do something about it. With Mosh, you can get a medical hair loss treatment plan (tailored by a doctor) delivered discreetly to your door.

Get started with this short medical questionnaire.