Home > Blog > Losing hair is a big deal, but do you know why?

Losing hair is a big deal, but do you know why? 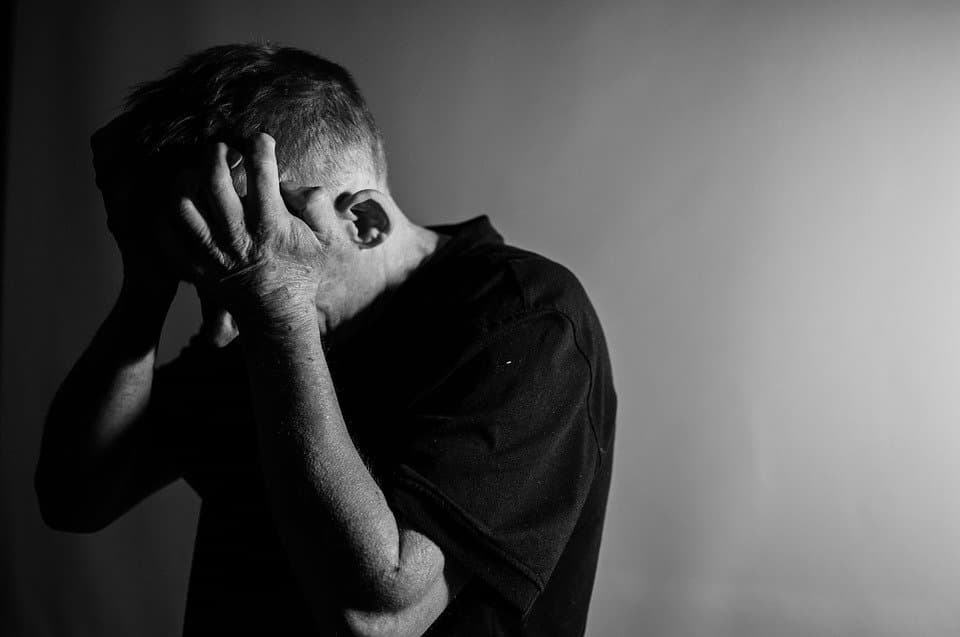 Throughout history, men have always lamented their hair loss.

Greek physician Hippocrates (coined the “father of modern medicine”) spent much of his career seeking a cure for hair loss. His solution of opium, horseradish, pigeon droppings, beetroot, and various spices was (unsurprisingly) ineffective, but he did correctly notice the connection between testosterone and balding.

In ancient Rome, Julius Caesar fashioned a laurel wreath as an early version of a hair piece to cover his bald spot and hide his embarrassment. In 1624, King Louis XIII wore a full wig to cover his thinning hair, which ignited a national fashion trend that followed settlers to the American colonies.

Wigs fell out of fashion in the late 1700s, but men hadn’t given hope of retaining their youth. The 1800s were full of hair loss cures with names like “Ayers Hair Vigour,” “Skookum Root Hair Growth,” and “East India Oil Hair Restoration.”

Hats became a common solution in the 1900s – and men still use hats today – but hair loss is still a big deal for guys. Men have tried everything to regain their luscious locks, including scalp massages and stimulation, laser devices, magnetism, vibration, medications, surgeries, and countless shampoos, lotions, and tonics.

Men have blamed their hair loss on a lot of things: Hats, vain habits, too much meat, not enough meat, certain types of music, weightlifting, climates, spirits, and, of course, heredity.

But this begs the question: Why do men care so much? Why is losing your hair such a big deal?

Need help coping with hair loss? Follow these 10 steps to move on with your life.

The Social Stigma Behind Hair Loss

If hair loss is something nearly all men have to deal with at some point, why is hair loss such a taboo topic? Why are men ashamed of their wispy hair and shiny heads? Why do they grow it long, comb it creatively, and develop an affinity for hats? Why are they ashamed to admit they need a hair loss treatment?

Unfortunately, it’s that simple. There’s an apparent connection between hair loss and age: Older guys are more likely to lose their hair. So when a younger guys’ locks begin to fade, there’s a perception that he’s sick or lost his youth.

This perception dives internally, too. When balding guys look at themselves in the mirror, their appearance doesn’t match the perception of themselves. “I’m still a young guy,” they say. “This shouldn’t be happening to me.”

Going bald can be a severe psychological hurdle.

“It’s hard to deny that our physical appearance matters in society,” says psychologist Ryan Anderson. “What we look like on the outside can determine (to an extent) the shape of our career, what kind of people we associate with, whom we marry, and how socially successful we are in general.”

We make assumptions about other people’s personalities just from their appearance. We assume people with wide eyes are submissive and timid. We assume tall people are dominant and aggressive.

On top of that, women show a clear preference for men with hair. Yes, there are many women who don’t care about a man’s hair, and even some women who prefer a smooth head, but most women want a hairy man for the same reason men want to keep their hair – to preserve the appearance of youth.

The most frustrating part about hair loss is that most people don’t feel the need to keep it out of polite conversation. "It's the last bastion of political incorrectness," says Spencer Kobren, the host of the Bald Truth, a radio show for men losing their hair. "You're not going to go up to a chick and be like, 'Hey, do you know what, it looks like you’re a%$ has got bigger!' But that same girl can go up to a guy and say, 'Hey it looks like you're losing your hair,' and it's considered OK."

The Hair Loss Struggle is Real

No guy spots himself in a mirror one day, notices his thinning hair, and says, “Yay, I’m losing my hair.”

For a lot of guys, hair loss is their first real experience with personal insecurity. Society doesn’t hold men to the same high beauty standards as women (though that’s changing), so guys don’t grow up in a world where every physical flaw is a big deal.

Plus, resolving hair loss isn’t as simple as spending more time in the gym or clearing up a pimple. There are prevention and treatment options available, but there’s no slam-dunk cure.

A lot of guys put on a brave face and try to own their hair loss, but inside they’re extremely unhappy with their circumstance, and they’d do anything to change it. It eats away at them, affecting their work, personal relationships, and self-esteem. Some men even change their career paths to avoid running into people every day or so they can wear a hat.

Faced with that reality, it’s not surprising that male pattern baldness is painful for most men – especially for guys who can’t pull off the shaved head look. Going bald can be a serious psychological hurdle.

A study by researchers at the Charité Universitätsmedizin teaching hospital in Berlin revealed the devastating psychological effects of going bald, including an “enormous emotional burden.” Losing one’s hair can affect a person’s self-esteem and even trigger psychological disorders like body dysmorphia, which can trigger high levels of stress, especially around other people.

Some guys are so worried their hair loss will prevent them from finding love that they’ve resorted to “hat-fishing” – the practice of hiding one’s hair loss in online dating profiles (usually with a hat) so potential partners don’t see their thinning or balding pates. They think they have better chances of finding a partner with a clever lie of omission.

Download this simple framework to cope with hair loss and get your life back.

Gain Your Life Back

There’s no doubt that hair loss is a big blow to your self-esteem, confidence, and strength. However, you shouldn’t let it stop you from living a full life and achieving your goals.

You have treatment options. Mosh hair loss treatment plans are tailored just for you by a doctor to suit your budget and medical needs.

Get started with a fast and simple online questionnaire or read some Mosh hair loss reviews.