Reviews Pricing How it Works
Get started

Our Story Our Doctors Press 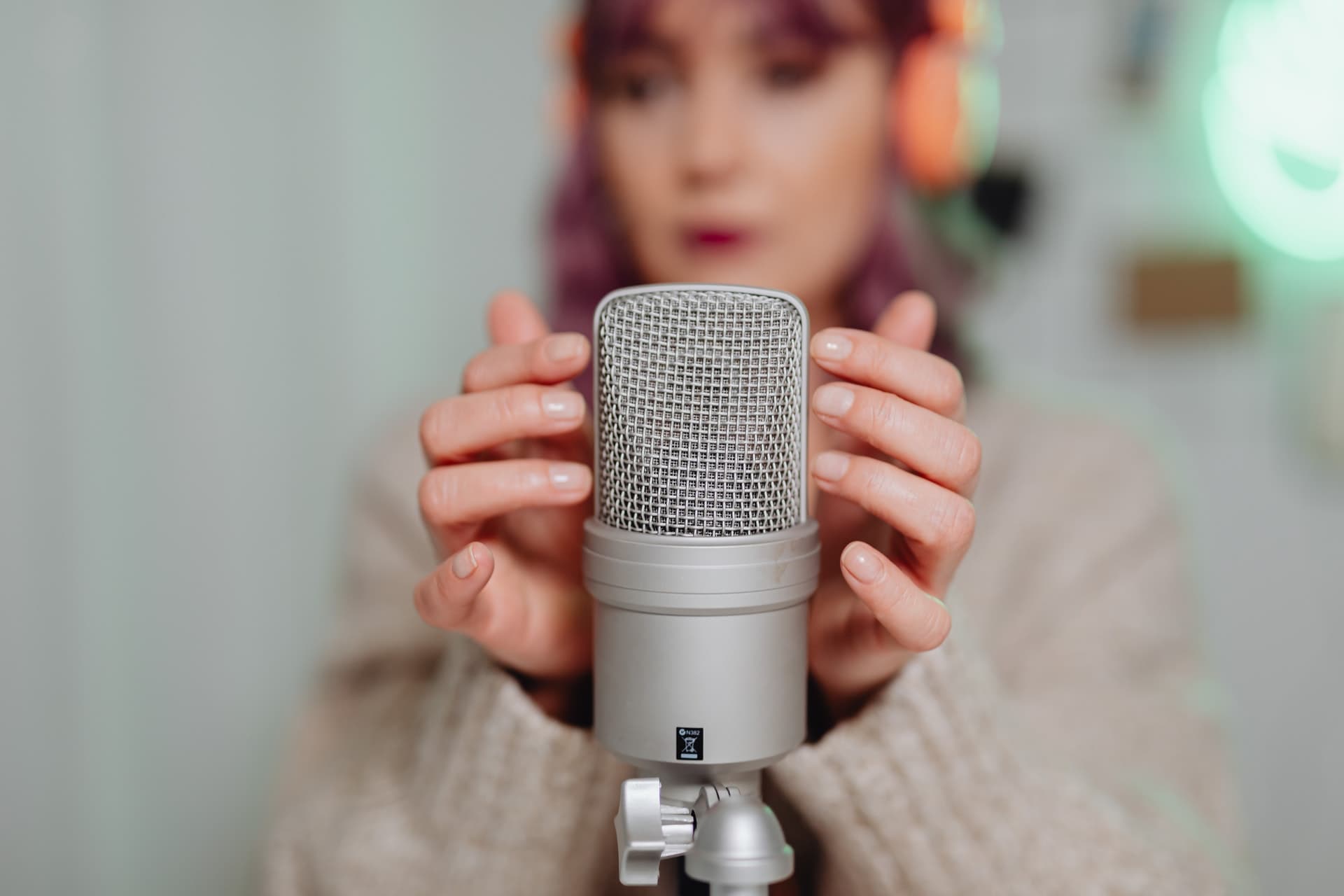 If you’ve ever found yourself in a YouTube rabbit hole in the early hours of the morning, chances are you’ve come across an ASMR video and wondered how on Earth “Best car crashes” got you there.

And if, like us, your curiosity got the better of you, you probably went down the ASMR rabbit hole and felt like things were getting pretty weird.

So, what is this relatively new (and strange) phenomenon and why is it so popular?

If you’ve ever found yourself in a YouTube rabbit hole in the early hours of the morning, chances are you’ve come across an ASMR video and wondered how on Earth “Best car crashes” got you there.

And if, like us, your curiosity got the better of you, you probably went down the ASMR rabbit hole and felt like things were getting pretty weird.

So, what is this relatively new (and strange) phenomenon and why is it so popular?

ASMR stands for Autonomous Sensory Meridian Response. It refers to the ‘tingly feeling’ from the head down that some people experience in response to certain sounds, feelings, or descriptions. Some have described it more colloquially as a ‘head orgasm’.

Common triggers include whispers, lip smacking, tapping on hard surfaces, personal attention (like applying skincare), brushing hair, and even the sound of someone eating (surely someone else’s worst nightmare, but hey, each to their own)!

The term ‘Autonomous Sensory Meridian Response’ was coined in 2010 by a cybersecurity professional named Jennifer Allen who started a Facebook group dedicated to finding out more about the phenomenon.

Since then, interest in ASMR has boomed thanks to platforms like YouTube. ‘ASMR’ is the fifth most searched term on YouTube globally, of all time. So, it looks like this trend is here to stay!

According to those who can feel it strongly – which, according to Dr Craig Richard, founder of the ASMR University, is estimated to be 20 percent of the population – the tingling sensation of ASMR creates a trance-like immersive state accompanied by feelings of euphoria and relaxation. As such, it has become a popular stress and relaxation tool for those lucky enough to feel the effects.

According to Dr Richard, another 40 percent of the population may feel the effects of ASMR mildly.

What’s the science behind it?

The first ASMR study was published in 2015 and showed the results of an online questionnaire involving 475 people. It found that ASMR videos were used for relaxation (98 percent), insomnia (82 percent), and stress (70 percent).

Many participants reported that even in the absence of tingling sensations, they felt that their mood and symptoms of pain had been improved after engaging in ASMR. The effects were clinically significant and comparable with mindfulness meditation, which has been shown in studies to positively affect mood and decrease pain.

A 2018 study conducted at the University of Sheffield looking at the emotional and physiological connection of ASMR found that those who experience it had significantly greater reductions in their heart rates when watching ASMR videos compared to those who do not. They also showed significant increases in positive emotions including relaxation and feelings of social connection.

However, while it sounds like a promising therapy for mental and physical health, these are but two of a handful of studies on ASMR. More robust studies are needed to prove its health benefits.

Can it be sexual?

While most YouTubers in the ASMR field don’t produce their videos with sex in mind, feeling sexually aroused by the content isn’t abnormal – it just depends on the person.

The 2015 study showed that only five percent of respondents reported watching ASMR videos for sexual stimulation. However, another study published in the Empirical Musicology Review, found sexual arousal to be more common.

ASMR and other sensory conditions

The 2015 study linked ASMR with synaesthesia – a mingling of the senses in which a person might hear colors or textures, for example, or see or taste sounds. The study found that a higher-than-average percentage of people who experienced ASMR also had synesthesia,

Other research has also linked synaesthesia with misophonia – a little-known condition that involves extreme aversion to certain sounds – the exact opposite of ASMR.

Since stress is one of the most common obstacles to sleeping well, the stress-relieving sensations of ASMR may be one of the reasons so many users are finding it helpful for sleep.

Furthermore, ASMR’s reported ability to decrease pain and improve mood is another reason it may be helping people get more zzz’s.

However, if you’re struggling with insomnia and ASMR isn’t for you, a chat with a Mosh health professional can provide you with some evidence-based treatment options.

To find out if ASMR videos work for you, it’s best to do some channel surfing and see if anything resonates. A good place to start is with ASMRtist Emma Smith’s 22 ASMR Triggers video (one of her most-watched videos) and find what might press your ASMR button.

Other popular ASMR artists include: